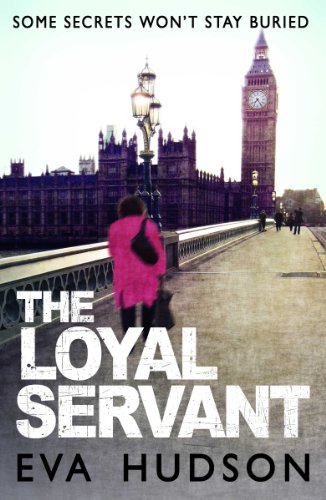 Imagine if it happened to you. You’re a dedicated mom and loyal government employee who’s working after hours at the office, trying to avoid the next round of lay-offs, when you find yourself in the wrong place at the wrong time.

That’s exactly what happens to Caroline Barber when she discovers the dead body of high-flying politician, Martin Fox, slumped over his desk at the Education Department. All the evidence seems to point to suicide, but Caroline is convinced Martin Fox has been killed. Unable to trust the information coming from the police, the press or her superiors, she embarks on a dangerous crusade to uncover the real reason he had to die.

Caroline’s world is turned upside down, all the things she was sure about before thrown into doubt. The line between right and wrong, good and bad, and honesty and deception starts to blur. An ordinary woman forced into extraordinary circumstances, she finds herself doing things she would never have imagined possible. The scandal she discovers could be powerful enough to bring down the government. But will she get the chance to blow the whistle before her enemies silence her permanently? Eva Hudson was born in south London and now lives on the south coast of England. In the past she has dipped a toe in the shark-infested waters of the music industry and embarked on a career as a dotcom entrepreneur just before the bubble burst. She spent eight years working as web manager in the Department for Education.

In June 2011 her first novel, The Loyal Servant, won the inaugural Lucy Cavendish Fiction Prize from Cambridge University. The story was also shortlisted for ITV’s People’s Novelist Competition. The Loyal Servant is a thriller set in the Department for Education in Westminster and features an ordinary civil servant and mother of three, who, after discovering the schools minister dead at his desk, is thrown into a world of political scandal and corruption. Her decision to blow the whistle not only puts her career in jeopardy, but threatens the safety of her family. 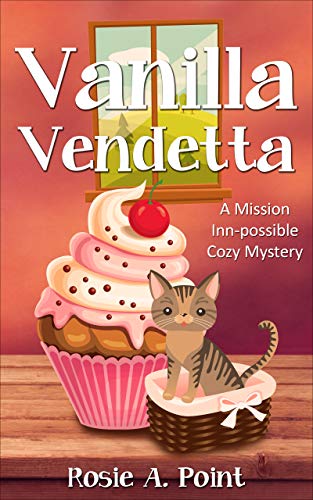 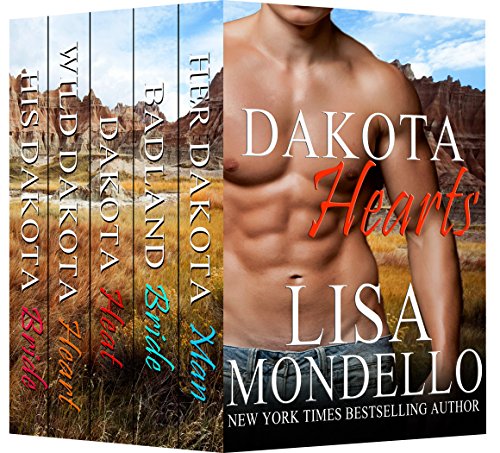 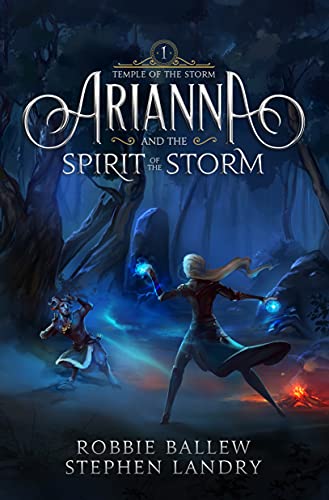 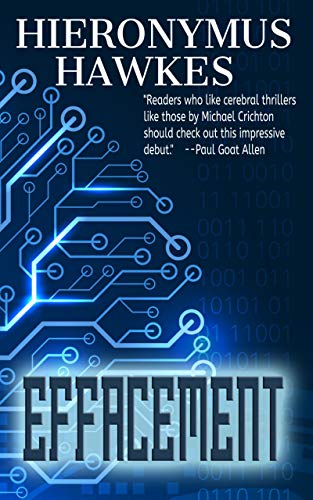