Did I Expect Angels? Free eBook with Coupon Code Jennifer Huffaker knows that grief is normal, but she thought she’d get over it — that’s what people do. But it’s been eighteen months since her husband Jack died, and she still can’t focus on her young daughter Kaitlin, can’t accept support from her family, and can’t allow herself to live without the love of her life. Jennifer is angry at everything and everyone — including herself for being so unprepared. But what did she expect? Angels?
On the day after Christmas her anguish finally becomes too much, and Jennifer’s pain culminates in a shattering decision. But this is also the night she runs into Henry, an elderly friend from Costa Rica who has seen more of life’s trials than anyone could know. Henry realizes the devastating depths to which Jennifer has sunk, and he decides that tonight is the night to tell her his story.  Touching and incisive, poignant, and sometimes bitingly funny, both Jennifer’s and Henry’s stories intermingle into a tale of love, despair, faith and, ultimately, hope, as Jennifer realizes she has been blessed with the most unexpected angel of all….
This book is free on Smashwords. USE COUPON CODE UX29S to get this book free.

Get the free eBook for Kindle, Nook, Sony, Kobo now ➤ Kathryn Maughan grew up in Roy, Utah and moved to New York City in 1993. She graduated from the American Musical and Dramatic Academy, and then moved to Costa Rica for eighteen months. Upon her return to New York, she enrolled in Columbia University, where she majored in literature and fiction writing. Later she enrolled in New York University/Tisch School of the Arts’ Dramatic Writing program, from which she got her Master’s of Fine Arts in 2005.  Kathryn’s ten-minute play, Aftermath, was a finalist for the 2004 Heideman Award at the Actors Theatre of Louisville. A screenplay, White Space, was a quarter-finalist with the PAGE International Screenwriting Competition and a semi-finalist with Scriptapalooza 2005. A personal essay, A Love Story, took third place in the 2007 Eugene England Memorial Essay contest.  Kathryn loves reading, cooking and baking, singing, opera and theatre, and travel. 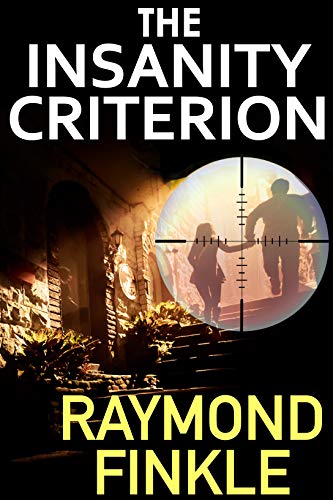 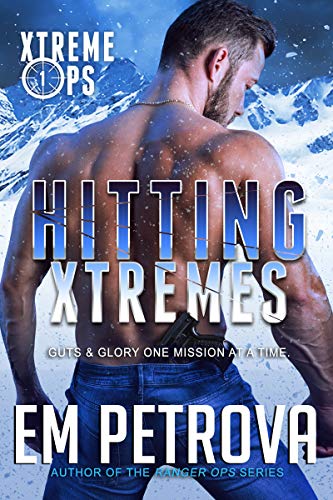 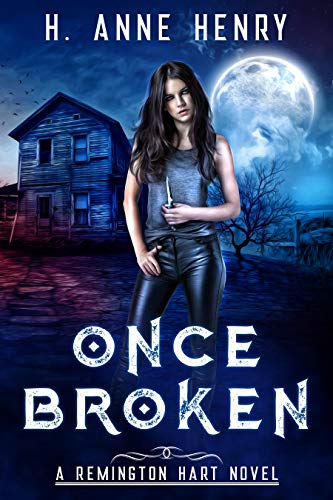 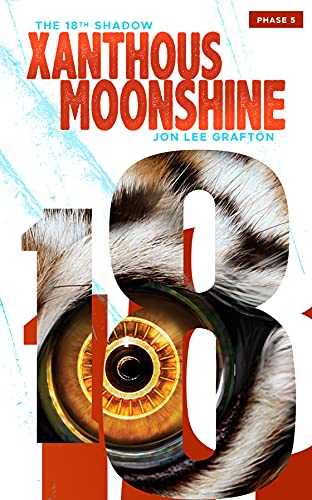