Ghostly Interests by Lily Harper Hart: Harper Harlow can see ghosts. She also finds herself in a whole lot of trouble no matter the circumstances. Jared Monroe just moved to town and he doesn’t believe in the supernatural. These two are on a crash course for a mystery … and maybe something more.

Lucy’s Money by J.J. Henderson: Lucy Ripken finds herself in Costa Rica, where the meals and hotel rooms are comped, the wildlife is exotic, and the tourists are dying. River-rafting accidents and plane crashes are just the beginning. The jungle is rife with remnants of old wars, soldiers who turned their skills to the drug trade, and worse. Alone and annoyed, Lucy’s in no mood to let any of that crap slide.

Witness (Book 1) by Christine Kersey: When college student Courtney Hartford witnesses a murder–and then recognizes the murderer–she knows her life will never be the same.

Cosega Search by Brandt Legg: Indiana Jones meets Jason Bourne in this thrilling white-knuckle adventure! When archaeologist Ripley Gaines finally finds the key artifact that will prove his unusual scientific hypothesis, he’ll have to protect it — and himself — from the world’s most powerful organizations. Dig far enough into the past . . . you may just discover the future. 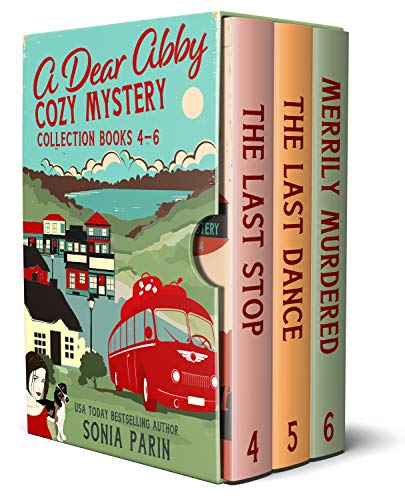 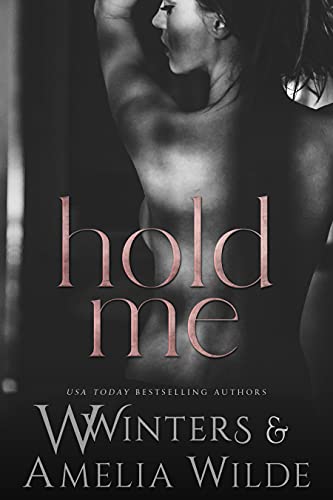 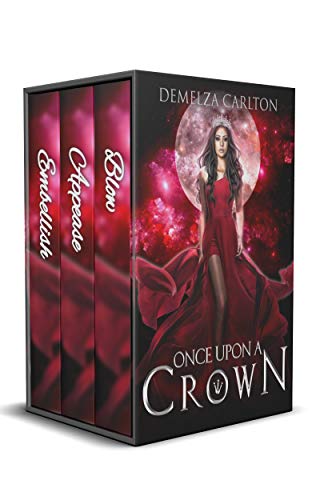 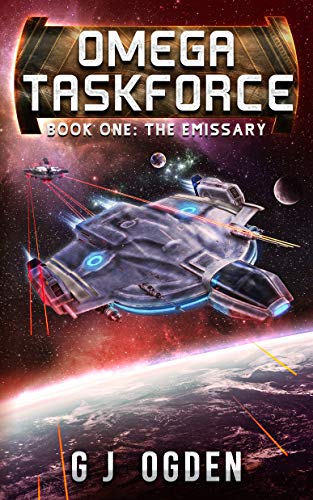