Wanderer’s Odyssey (Books 1-3) by Simon Goodson: The Empire will kill him for stealing this ship… but they have to catch it first! When Jess sat in the pilot’s chair the ancient ship came to life for the first time in centuries. He seized his chance, firing up the engines and fleeing the Imperial forces. Now they’re on the run, their freedom and their very existence on the line.

The Novice Ghost Hunter (Ghost Hunter Series Book 0) by Martin J. Best: Obsessed with the occult, shy oddball Malachi Hunter is unexpectedly presented with the opportunity to investigate an allegedly haunted house: but does he really have what it takes to be a paranormal investigator? Join Mal at the beginning of his eerie journey to become a ghost hunter extraordinaire!

Zero Percenters: A Novel by Scott T. Grusky: A tree-hugging conservationist, Anja Lapin refuses to digitize her body using the algorithm released by her father’s tech company — even after everyone else on earth does. Meanwhile, a mysterious hacker plots to hijack the network of digitized people and claim control. Can Anja counter the attack and safeguard a brave new stage of human evolution? 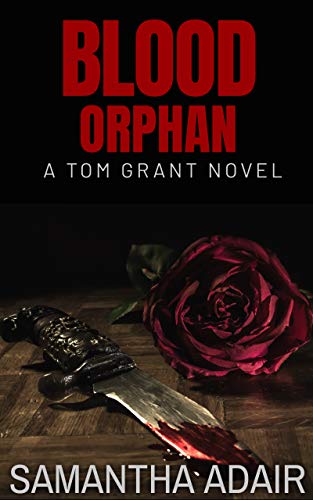 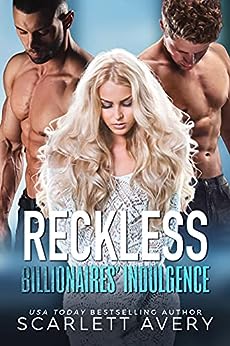 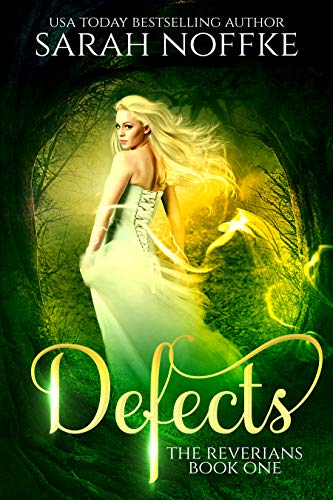 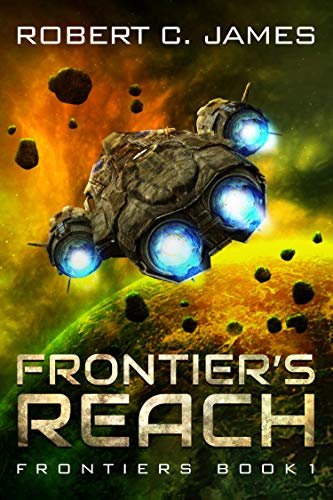