First Strike (The Kurgan War Book 1) by Richard Turner: When war comes after a century of peace, it is sudden and brutal. Taken by surprise Earth’s far-flung colonies are in danger. The only son of an admiral, Second Lieutenant Michael Sheridan finds himself thrust into a desperate conflict that he and the untried soldiers under his command are not ready for.

Wholesale Slaughter (Wholesale Slaughter Book 1) by Rick Partlow: A king can’t defeat an army of lawless pirates. But a mercenary can. Logan Conner is the son of a king, the heir to the largest of the five star-dominions, and the best mech pilot in the galaxy. His people are plagued by pirates and raiders, surrounded by enemies, and not even his father can fight them all.

The Seeds of Akara (New Sky Book 1) by David LaPiana: The universe has suffered its eventual heat death and all molecular activity has ceased. But something has taken all the life-forms that had ever reached a certain level of sentience and placed them around a last star in lattice-work menagerie of worlds. A select few know this reality, and fewer still know the ultimate reason for their existence.

Are these books no longer free? Sign up for our email and never miss a free book again!
Kindlekindle-unlimitedKoboNookScience FictionSciFi 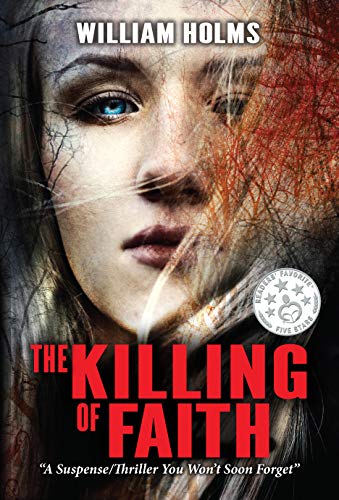 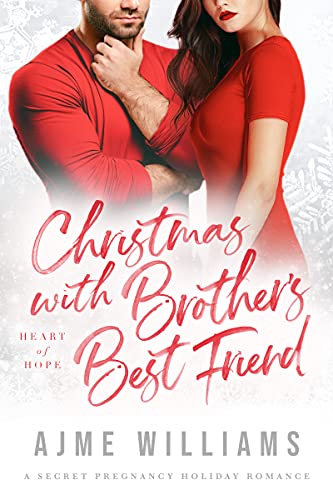 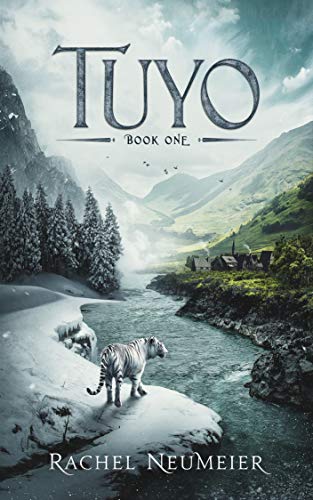 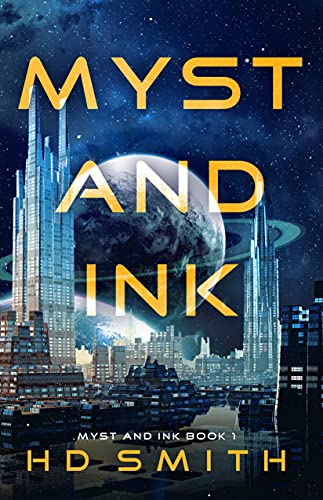