The Assassin’s Gift (The Emperor’s Conspiracy Book 1) by Claire Leggett: She’s trained to kill. But is her prey the man she’s ordered to eliminate… or the one who sent her? Princess Lien reserves her loyalty for her uncle, the emperor. Groomed as his secret assassin after he took her in, her first target is the khan of the barbarians responsible for her parents’ murder. Buy The Assassin’s Gift to reveal the heart of evil today!

Vicenary by George Allen Blacken: Heroes come in all forms, races, and cultures. These twenty brand new science fiction and fantasy stories present thought-provoking themes, dramatic plots, and heart penetrating words that are both relevant and entertaining for fans of urban, fantasy, supernatural, dystopian, superhero, space opera, and robot fiction. What is your story?

Space Throne by Brian Corley: Prince Partecc fakes his death to escape his life, but when he learns of his parents’ death, he makes a plan to return home. If only it were so easy. When a bounty hunter picks up his trail, he and his friends must outsmart, outfight, and outfly enemies at every turn. Great for fans of Becky Chambers, Ben Acker, or Delilah S Dawson.

The Hidden Moon: An Unexpected Adventure in Outer Space (The Hidden Moon Series) by J. S. Keim: Jack Coughlin and his younger brother find a box with a message inside that simply says “Believe”. They decide to call out a genie. To their surprise, Eugene G. Gene appears but he hasn’t been out for some time and he’s become forgetful. Instead of sending them to the Space Center in Florida like Jack wants, he sends them to Anron, The Hidden Moon, in outer space. 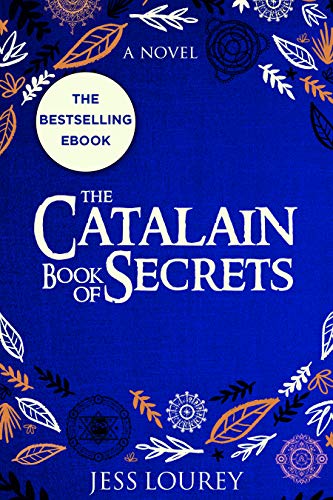 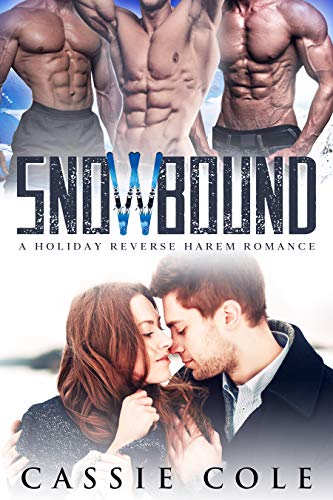 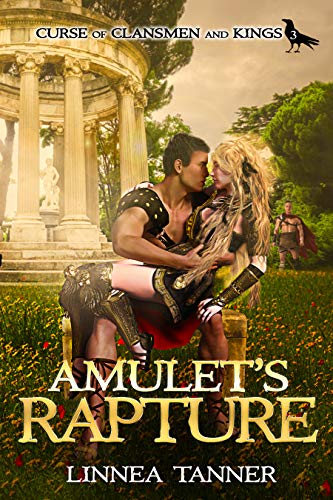 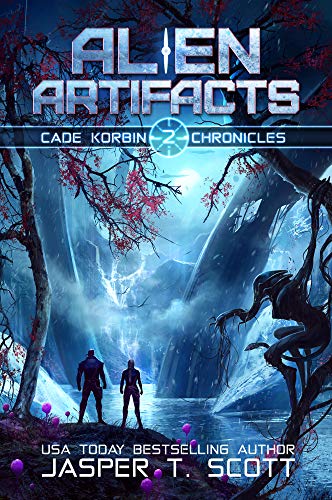