Sink your teeth into some new romance eBooks! These ten are all free for Kindle thanks to the KAB Yuletide Free Par-Tay!

These three Fantasy and YA eBooks are free thanks to the KAB Yuletide Free Part-Tay! Click the covers to download them to your Kindle!

Check out these six thrillers for FREE on Kindle! There are a few westerns ixed in, too.

These four historical fiction eBooks all look really amazing. Time to get in touch with history and grab one of these FREE Kindle eBooks!

Put on your thinking caps and get ready to solve some mysteries! These three mystery eBooks are all FREE for Kindle!

These books are all GREAT for kids! You can get them for free by clicking on the covers and downloading them to your Kindle.

Get some new recipes! These three free cookbooks are available on Kindle! Click the covers to get the books!

Get your fantasy and science fiction fix, here! All five of these eBooks are free to download to your Kindle.

Enter to win a bundle of two bestselling historical novels: CITY OF WOMEN by David R. Gillham and HEMINGWAY’S GIRL by Erika Robuck!

It is 1943—the height of the Second World War—and Berlin has essentially become a city of women. Sigrid Schröder is, for all intents and purposes, the model German soldier’s wife: She goes to work every day, does as much with her rations as she can, and dutifully cares for her meddling mother-in-law, all the while ignoring the horrific immoralities of the regime. But behind this façade is an entirely different Sigrid, a woman who dreams of her former lover, now lost in the chaos of the war. Her lover is a Jew. But Sigrid is not the only one with secrets. —safe.

When Mariella is hired as a maid by Ernest Hemingway’s second wife, Pauline, she enters a rarified world of lavish, celebrity-filled dinner parties and elaborate off-island excursions. As she becomes caught up in the tensions and excesses of the Hemingway household, the attentions of the larger-than-life writer become a dangerous temptation. As a massive hurricane bears down on Key West, Mariella faces some harsh truths…and the possibility of losing everything she loves.

Launch into a world of science fiction with one of these six FREE Kindle ebooks! 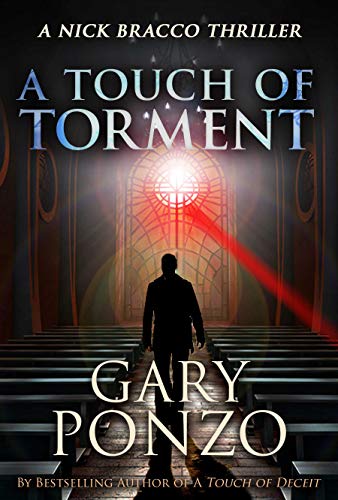 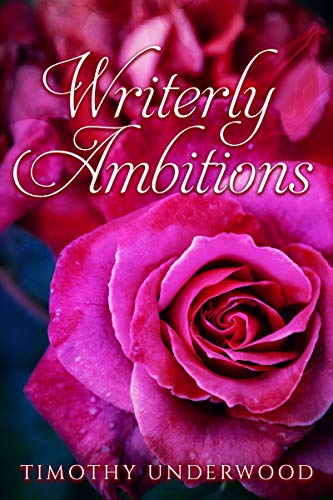 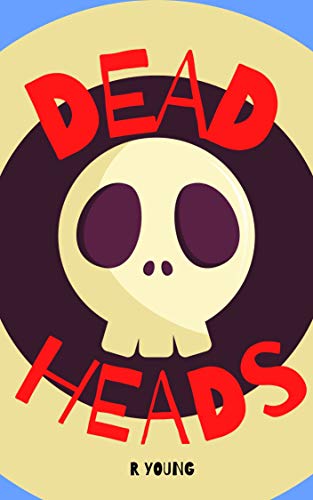 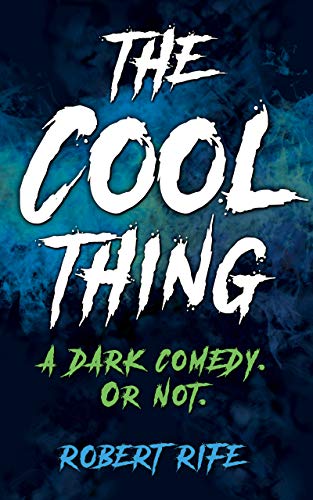