Editor’s Note: Enjoy solving mysteries from the safety of your own home? Check out these mysteries that are written with a hint of horror; they’re FREE for Kindle today!

Get THE ACCIDENTAL HERO, RAINY NIGHTS, and TRAPPED free for Kindle on June 18

Editor’s Note: THE SHEKINAH LEGACY is the first in the Charlotte Ansari series of thiller novels.

The Shekinah Legacy is filled with twists and turns that is very fast paced!

Book Description: To save her mother, international correspondent Charlotte Ansari and her Asperger’s son must solve a 2,000-year-old mystery and battle a modern society of assassins. Chase through the streets of India and Kashmir as they seek two ancient relics that everyone wants, all would kill for, and no one has found. Yet.

Author’s Inspiration:  I have always been intrigued with the development of ancient religious traditions and mysteries. In this case was inspired by plain old-fashioned research.

Actor Who Would Play the Main Character: Diane Lane

From the Book: The man removes a handheld device from the glove compartment and switches it on. A screen flickers to life, painting his shadowy face with a green glow. On the screen a small dot pulsates along the edge of a large, dark shape he knows is the Lake. Spidery lines define the road on which the man is parked. Yes, the target is at home. He screws a silencer onto the barrel of his Glock and straps on night vision goggles. He will not fail to complete his mission.

Gary Lindberg traveled around the world to research this story. As a writer and film producer/director, he has won over one hundred major national and international awards. He is the co-writer and producer of the Paramount Pictures feature film “That Was Then, This Is Now” starring Emilio Estevez and Morgan Freeman. He lives in Minnesota with his wife, Gloria.

I love eating pizza while watching The Good Wife, Person of Interest, and Scandal on TV. I write in my home office with two monitors, one for my manuscript and the other one for research material.

Editor’s Note: If you like romance and suspense as much as we do, you’re definitely gonna get caught in this awesome read.

It’s an exciting, fast-moving mystery, and it’s book one in a trilogy!

Book Description: Three Beverly Hills friends have hidden their dark pasts. Kit, Baylee, and Quinn haven’t had perfect lives and their past secrets are about to be brought back to the present.

I like to write about everyday people you can root for, putting them in difficult, real life situations, and have them rise to the occasion using their wits and strong will to overcome the obstacles. And I especially want to give my readers a resolution along with a happy ending.

Editor’s Note: Who couldn’t use a little excitement? Here’s a fast paced and thrilling adventure that is sure to get your heart racing.

I enjoyed every page, and wish I hadn’t finished it so quickly!

Book Description: In SORCERER, FBI agent Jake Stanton takes center stage in an adventure that finds him joining forces with an old friend, Silvanus Merlin, who has an artifact that others want. But there are evil people, who will stop at nothing to own it. With SORCERER, readers will go on a spine-tingling adventure with twists aplenty!

Author’s Inspiration: After writing Swan Loch, I had several requests from readers for more of the FBI Agent in that story, Jake Stanton.

From the Book: Merlin stood and lit a candle against the darkness. The cave walls came to life around him in pockets of light and shadow. He walked to a nearby table where a small round multi-sided object lay. As he drew closer, the candle’s flame grew brighter and, when he lowered the candle to the table, a spark of fire broke free and impacted on the object’s surface. For an instant, he saw the symbols on each of the object’s many sides and the cube inside the object’s center.

Randy has been writing his whole life and has published a number of works. Randy lives with his wife and their 5 cats in Maryland.

Editor’s Note: It’s a whole new America in 2027 with major storms ravaging the land, a second great depression, and terrorist threats – who will survive?

I found Collapse to be entertaining, intriguing and scary as hell!

Book Description: In 2027, America Will Fall. A major hurricane has wiped out Florida and another one like it is headed to Texas. Hidden terrorists on our soil spreading fear. A great depression reeking havoc on our economic livelihood. How will a trio of men from vastly different backgrounds survive this new existence? Will they be able to save the country?

Readers who enjoyed Lights Out will enjoy COLLAPSE.

Author’s Inspiration:  My sixteen years in law enforcement and experiences riding out hurricanes.

Actor Who Would Play the Main Character: Malcolm McDowell

Richard Stephenson lives in Southeast Texas and has worked in law enforcement for the past sixteen years. His interest in emergency preparedness and end of the world fiction inspired him to write his first novel.

Favorite TV show: Walking Dead is the best show on tv, hands down.

Editor’s Note: Here’s a new mystery thriller that will have you quickly turning those pages to find out what happens next.

The story is never dull, with many twist along the way to leave you ‘still’ raveling in the end!

Book Description: RAVELED is a suspenseful and gripping mystery that will thrill you with its plot twists and rich characters. Allison Fennimore doesn’t want to return to her rotten apple of a hometown—especially with the shadow of two murders hanging over her family name—but at the behest of her imprisoned brother, she confronts old friends and neighbors who may have lied years ago.

Author’s Inspiration: A twisted crime had occurred in a rural town nearby. It made me wonder about the wickedness that might lurk just below the surface of idyllic locales all across America.

Anne McAneny lives in Virginia with her family as well as an adopted puggle and an ever-hungry cat that brings home numerous feline friends.

Favorite Music – Any music that motivates me to exercise is my favorite, with standouts including Train, Hedley, and Mika.

Favorite TV Show- Of course, my favorite funny TV show of all time is and always will be “Seinfeld,” while “Dexter” stands out as my favorite sociopath-vigilante combo!

THE FIRST GIRLFRIEND, RED ISLAND, and IRREFUTABLE are all free 6/12.

Three Thrillers for Free on Kindle

Editor’s Note: Stuck inside? Here are three thrillers that will help to make the time spent inside much much more pleasant and exciting!

JABUTI’S QUEST, THE BAKER’S WIFE, and PARABELLUM are free 6/11.

Editor’s Note: Need some cheap thrills for the weekend? Then look no further! Here are three thrillers that will keep you on the edge of your seat or beach blanket!

TO DISTURB THE DEAD, THE THOUGHT OF DYING, and A PROVENCAL MYSTERY are free 6/9.

Editor’s Note: these two thrillers will keep your Saturday full of action and adventure. It’s raining pretty hard at Freebooksy HQ, so we’ll be curling up on the couch with one of these novels today!

Forclosed and A Stranger in Wynnedower are free for Kindle on June 8th. 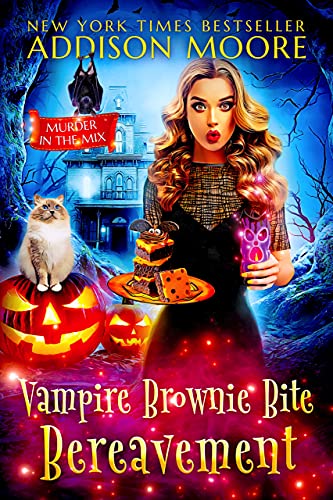 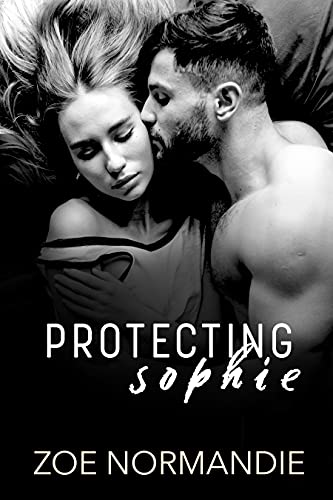 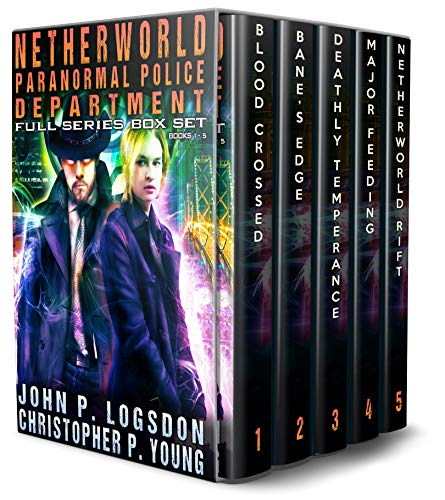 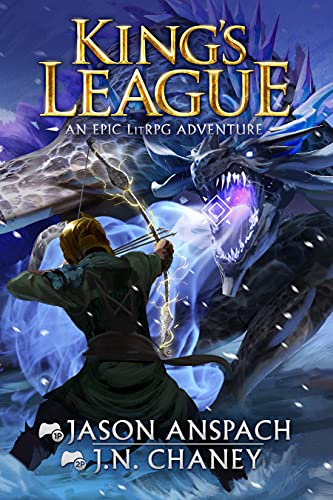