These three thrillers are full of intrigue- solve mysteries or save the world, all for free on Kindle! Deception, love and murder- or a short story about falling in love with a stripper? Both books are FREE on Kindle! An authentic caribbean thriller that will chill you to the bone!

You have not selected an item to display.

When Maggie Riley rescued a swimmer while sailing around the Caribbean, she had no idea how drastically he would change her life.

Soon Maggie learns that the smart, sexy swimmer is a conspiracy theorist on a treasure hunt. Cole Thatcher is searching for lost WWII submarine rumored to contain stolen Nazi gold.

Cole convinces Maggie to join the hunt, and they soon discover that the legend is far more lucrative -and dangerous- than they could ever have imagined. I have spent more than thirty years living on and around boats and cruising the waters of the North and South Pacific, the Atlantic, and the Caribbean. I’ve written articles and stories for many boating publications including Sailing, Cruising World, Motor Boating & Sailing, and The Tiller and the Pen.

It was that sailing experience that led me to set my first nautical suspense novels on the waterfront in Fort Lauderdale. Featuring Florida female tug and salvage captain, Seychelle Sullivan, there are four books in the series, SURFACE TENSION, CROSS CURRENT, BITTER END, and WRECKERS’ KEY. I’m now retired from my day job as an English professor at Broward College, and I am living the dream of full-time cruising on board my 33-foot Caliber sailboat Talespinner.

A really interesting concept that kept me intrigued throughout! 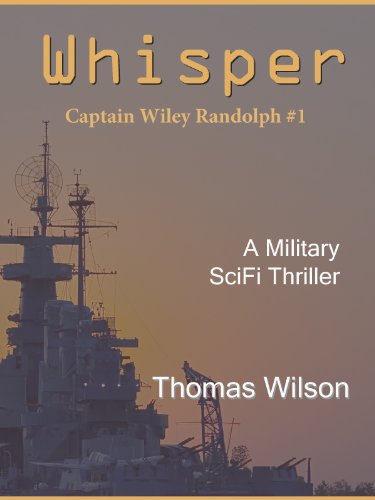 The crew of the USS Whisper just want to go home. But home is now 200 years in the future, and they’ve got a host of obstacles -both old and new- standing in their way. Since publishing my first two novels I have discovered that I enjoy writing books much more than I love reading them. I probably should have been an Engineer but life got in the way. I love that all of my crazy ideas that I come up with can be brought to life through the books that I write.

I Love to write books and read others books. I am a God fearing, family man with a 8 – 5 day job. I enjoy riding my motorcycle, and building models, along with spending as much time as possible raising my children with my wonderful wife.

I have written and E-Published two novels so far.

Look for “Leviathan Deterrent” Summer of 2012. 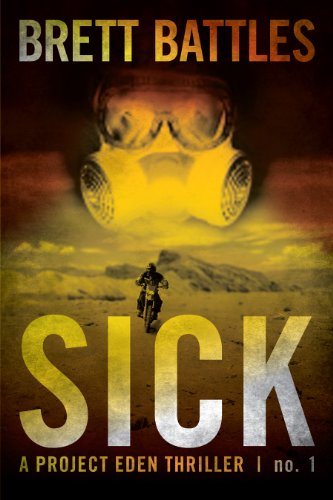 When Daniel Ash wakes up to find his young daughter Josie burning with fever, he moves to calm her and wake up his wife. But she’s already dead, consumed by the virus that’s killing Josie.

He calls for help, and soon a team of men in biohazard suits arrive. But they aren’t medics, and they aren’t there to help.

Brett Battles was born and raised in southern California. His parents, avid readers, instilled the love of books in him early on.

Though he still makes California his home, he has traveled extensively to such destinations as Ho Chi Minh City, Berlin, Singapore, London, Paris, and Bangkok, all of which play parts in his current and upcoming Jonathan Quinn thrillers.

Hang on to your seat while you read these two thrillers, free for Kindle! 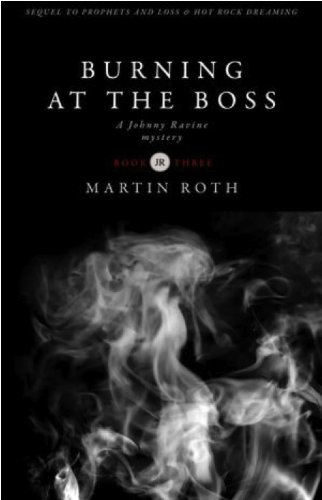 When Pastor Jim Reezall dies in a wildfire, some see it as poetic justice. Reezall was known for condemning sinners to the fires of hell, making his accidental death oddly fitting.

But was his death accidental? Reezall’s daughter doesn’t think so, and she’s called on detective Johnny Ravine to find out.

The truth, as it turns out, is far more damning than anyone could have expected. Acclaimed journalist Martin Roth is the author of two fiction series of fast-paced thrillers. Martin lives in Australia with his wife and their three sons. Romantic, political or mysterious? There’s a thriller here for you, FREE on Kindle! These six mystery thrillers are free on Kindle thanks to The Indie Book Collective’s Summer Sizzle Free Par-Tay! Dozens of their authors are giving their e-books away FREE 6/13-6/14!