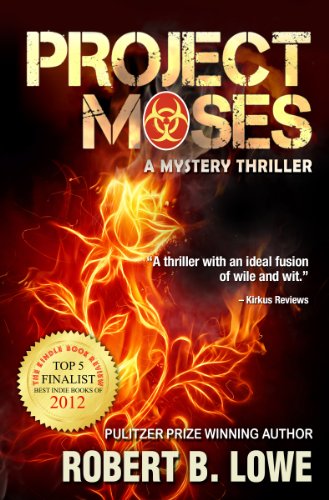 Former investigative journalist Enzo Lee is enjoying life as a feature writer for a newspaper in California. There’s no lack of good food and attractive women in San Francisco, and Enzo doesn’t have any complaints.

But then Lee’s asked to look into some mysterious deaths, and his quiet life is shattered. Lee’s investigation unearths a deadly bioterrorism program that implicates members of both the government and Silicon Valley’s elite. And they’ll do anything to keep their secret hidden. Robert B. Lowe is a Pulitzer-prize winning author and former journalist. His books are set in his beloved San Francisco, where he lives with his wife and daughters.

These three thrillers are full of greed, crime, murder, and imprisionment- take a look into these dark and dangerous lives!

Click the covers to get these books, FREE on Kindle! 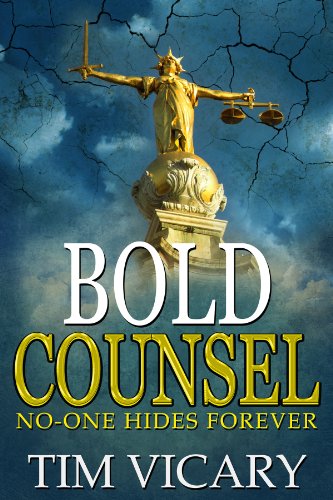 This is the third book in ‘The Trials of Sarah Newby’ series. Catch up with the first two, ‘A Game of Proof’ and ‘A Fatal Verdict’.

Fledgling attorney Sarah Newby’s life takes a nosedive just as her career is taking off. When her marriage hits the fan, Sarah starts a steamy affair with Michael Parker, a handsome and wealthy developer.

Then a dead body is found on one of Michael’s properties, and Michael is a prime suspect. As the investigation begins, Sarah must come to terms with the fact that her new boyfriend could be a killer.

University professor Tim Vicary is the author award-winning author of the legal thrillers in the Trials of Sarah Newby series, as well as historical novels, children’s books, and workbooks for students learning English.

Tim lives in the English countryside and loves spending time outdoors. Now a grandfather, Tim has a newfound appreciation for dinosaurs, among other things.

Take the case into your own hands or uncover the Noir underside of Key West with these two murder mysteries! Both are free on Kindle!

Keep both hands on your pants, because Nicholson is about to scare them off.

Hey Fans- we’ve heard how much you like Soctt Nicholson. Here’s another collection of his thrillers, free on Kindle!

A technology, a political, and a true crime thriller for FREE today on Kindle!

These four mystery/thrillers are all free on 6/4 and 6/5. Enjoy!

Spiritual warfare is crucial to the plot, but this book is still a murder mystery…Thought-provoking and an enjoyable read. 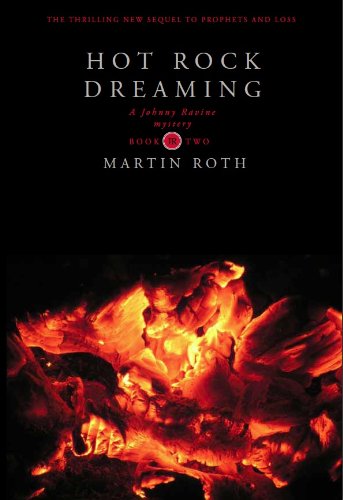 Hired to investigate the death of an Aboriginal painter, private detective Johnny Ravine is drawn into a complex mystery as dangerous as it is intriguing. Environmental politics, land rights and Aboriginal spirituality are explored with subtlety. For the hero and reader alike there is a valuable lesson to be learned about the importance of discerning which voice is proclaiming life and love when all is not as it seems. Martin Roth is the author of several novels, including the Johnny Ravine series and the Military Orders thriller series.

In addition to his fiction writing, Martin is a successful journalist and foreign correspondent. Martin and his family live in Australia.

Like Stephen King, he knows how to summon serious scares.

I love hearing from you! My writing is a journey of faith and exploration, and I am always willing to tackle the big questions with an open mind and willing spirit. I believe we all have the opportunity to make this world a more beautiful, powerful, and peaceful place by embracing the mysteries and power of our hearts. And I believe the reader (you) is always right. I hope you’ll join me on the journey.

We’ve got a geopolitical nightmare, a deadly international power game, and a gritty prison thriller for you today! All three are FREE on Kindle. Just click the book covers to get these books!