A spirited mix of detection, family drama and social commentary.

DI Joe Rafferty, working-class lapsed Catholic, is cursed by coming from a family who think – if he must be a copper – he might at least have the decency to be a bent one. When you add the middle-class, moralistic intellectual DS Dafyd Llewellyn to the brew the result is murder with plenty of laughs.

Investigating the murder of wealthy widow Clara Mortimer, estranged from her family and living alone in an upmarket sheltered apartment, Rafferty t fears his own family estrangement. Because when Abra, his girlfriend, said she might be pregnant, his reaction wasn’t exactly New Man…

Between the grudges of Clara’s estranged family and those of her adoptive ‘family’ – the other apartment residents – Rafferty has suspects and questions in plenty. Why had the sensible Clara Mortimer chosen to open her door to a burglar, for instance? When he considers the awful lies her family tells, how can he not conclude they have something to hide?

Geraldine Evans wants her readers to have as much much fun reading her novels as she has writing them. She began writing crime novels after trying to get a career as a romance writer off the ground. She thought she’d done it wihen her first romance sold. But then her second was rejected. After six years with nothing but rejections before then, she felt like murdering someone. So she did. She turned to crime and satisfied her death lust by murdering – in fiction – a few of the editors who had rejected her. She also killed off a few of her bosses during a very long career as an office temp. Altogether, she has found the lifestyle of a crime writer very much to her taste. 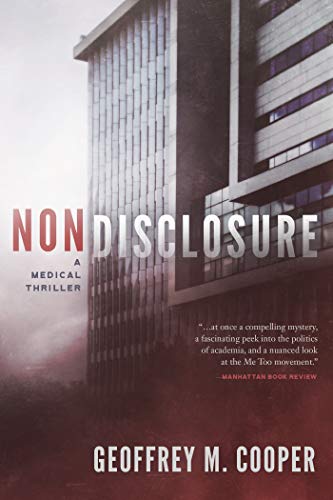 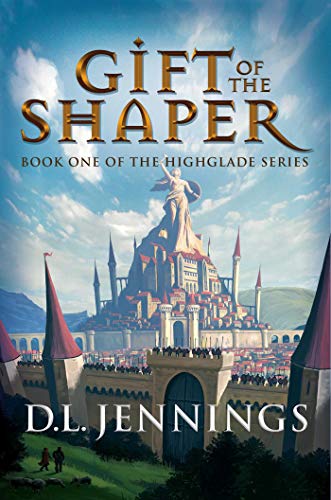 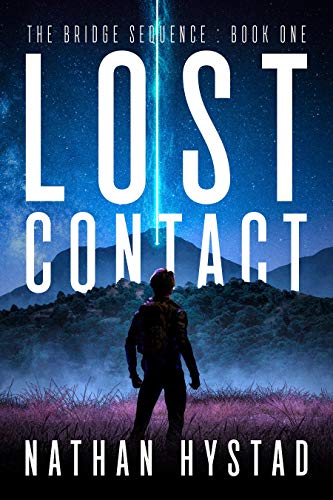