Flying Girl by Robert Iannone: Reluctant heroine versus an evil genius. He’s got unlimited power, but she has her wits, her luck, and her sisters – two humans, two dragons, and two sea serpents. Game on. Flying Girl is the backstory and prequel to the girl-empowering fantasy adventure, Egg and the Hameggattic Sisterhood.

Granting Wishes by Kaitlyn Davis: Alanna thought rock climbing in Yosemite National Park would be the trip of a lifetime. Until an earthquake strikes and she finds herself plummeting to her death. But instead of slamming into the forest floor, Alanna drops into a secret underground cave where she’s confronted by the impossible – magic. A USA Today “must-read” series!

Destiny Gift (The Everlast Series Book 1) by Juliana Haygert: Her gift will bring light to a world of darkness… In 2047, the world exists in permanent darkness. Nineteen-year-old Nadine, a student at NYU, works hard to better her family’s life in the harsh conditions. When she starts having strange visions of someone named Victor, she tries to ignore the flashes, afraid she might be going insane. 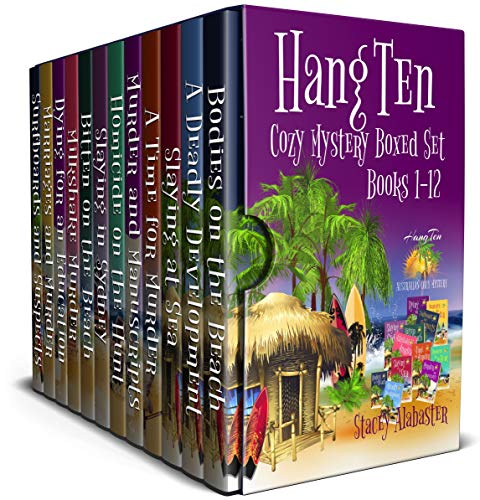 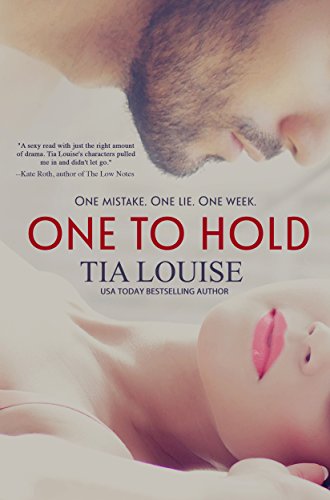 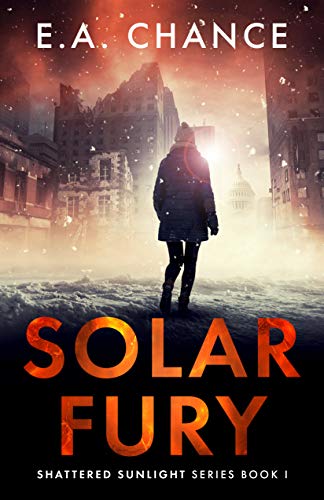