Thomas and The Wolf by Edward Reib: Tom is a young LeftTuber doing his best to balance having a personal life, making the world a better place, and pleasing the demanding YouTube algorithm. Jacob “The Wolf” Freeman is the unofficial mascot of the alt-right. “Thomas and The Wolf” tells the tale of a time these two very different Americans met, what they discovered, and how they became partners in crime.

Are these books no longer free? Sign up for our email and never miss a free book again!
Kindlekindle-unlimitedLiterary Fiction 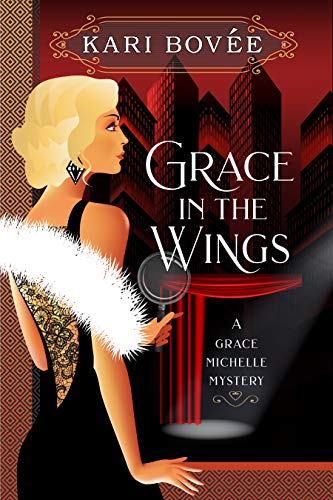 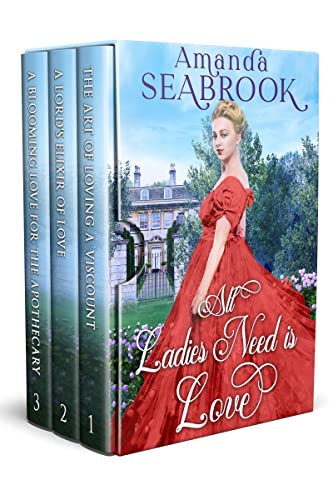 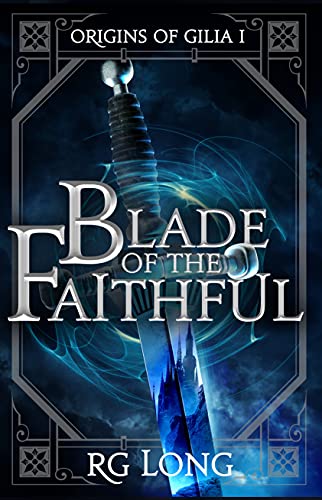 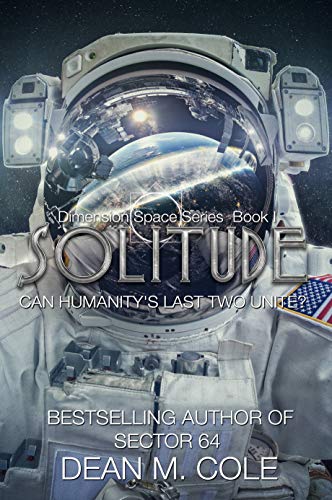