Hey fans! It’s Cyber Monday, so there are tons of deals to be found online. But we promise you won’t find better than FREE, like these nine thriller eBooks for Kindle!

Freebooksy has partnered with publisher David C Cook to offer our fans 2 free ebooks every week between now and Christmas! Today’s free book is below. Click here to see previous free books.

This book is a retelling of Luke 1-2. It’s based on the translation from The Message and reads like prose. Experience the Nativity from a new angle!

David C Cook is a nonprofit organization dedicated to publishing and distributing leadership and discipleship resources to help Christians all over the world grow in their faith and pass it on to the next generation. We call this “DiscipleShaping“. We were established in 1875 by David Caleb Cook in Chicago, IL. Since that time, we have published numerous bestselling books from The Picture Bible to Crazy Love by Francis Chan, developed over ten lines of Sunday school curriculum, and published many of today’s most popular praise and worship songs through our music division, Kingsway.

Check out these fantasy eBooks- they’re all FREE on Kindle!

These four FREE romance eBooks have a little romance and suspense thrown in. Click the covers to get the books!

Get your sc-fi on! Too bad you can’t zap cyber monday deals into your inbox as easy as it is to get more FREE eBooks like you can here.

These kids books are perfect for keeping the little ones busy while you do your Cyber Monday shopping! Click the covers to download them for your Kindle.

A union of art and science in this thriller… marvelous characters amidst an age of nanotechnological advancement!

When abusive parents raise brilliant children, you might end up with a saint, or a killer…or one of each.

Little Deadly Things is the place where science meets the psyche, where humanity’s future is in the hands of a madwoman and the woman that must stop her.

The seeds of an apocalyptic race—to save mankind or to destroy it—were sown in the earliest years of two scientists. Young Eva Rozen witnessed her sister’s brutal murder, and barely escaped with her life. She found refuge from madness in the orderly world of science. Twenty-five years later, this master of nanotechnology is the world’s richest woman… and the most dangerous.

Marta Cruz also endured a troubled childhood. Her mother’s death and her father’s incarceration left her an orphan, and a crippling disease left her in pain. Marta’s refuge? A tropical rain forest where she discovers plants with miraculous healing properties under the tutelage of her shamanistic grandmother.

The two girls meet in high school and form an uneasy friendship that lasts through college. Eva wants power, profit—and Marta’s husband. She offers to fund Marta’s public health dreams in exchange for the ailing physician’s knowledge of plant-based medicines. Together, they build the world’s largest nanotech manufacturer.

When the unstable Eva has a psychotic break, and attacks the people who rely on her for survival, only Marta can stand between Eva and the death of millions. But Marta is a healer, not a fighter, and must rely on her husband and teenaged son, a boy who faces a life-or-death challenge well beyond his years.

Little Deadly Things is set just a few years in the future, yet the story’s technology comes directly from today’s laboratories. Here is a chilling look at a future that is already on our doorstep—and a study of the two women who will decide the fate of mankind.

Sometimes we totally judge books by their covers, and with covers this good, the books have to be great, right? All three science fiction eBooks are FREE for Kindle! 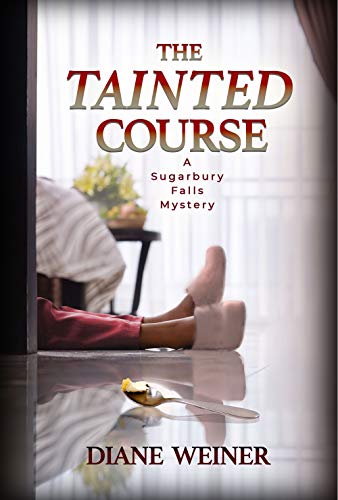 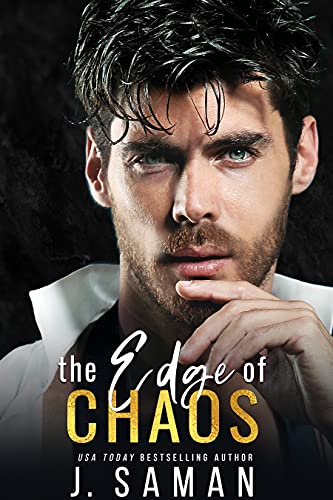 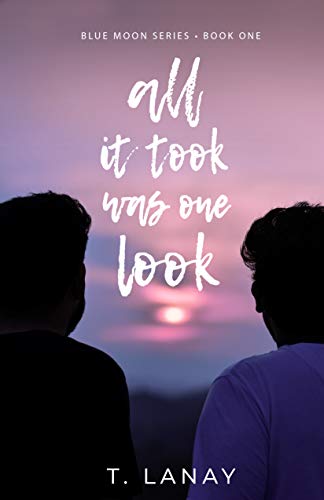 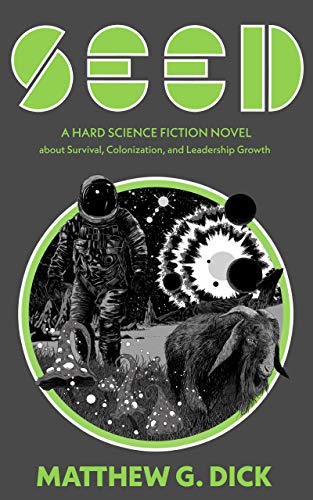