A story of corporate jealousy, greed, spite, vengence, advanced techonology, medicine, love and betrayal- so much in just one book!

Donna Rigden is fed up with her boss at D’Netics Research Facility. She resigns – big mistake! Donna is now on the hit list of one of the most notorious men in the corporate US. He’s without morals and doesn’t accept the word ‘no’.

BloodLust at its best!

Is she a beautiful blond guardian angel as he imagined, or something else entirely? When Michelle saves Aaron’s life she shares the benefits of her blood––after getting him shot accidentally. He awakes a changed man, living in a purgatory of eternal night, never to see the sunrise again.

Try some of the craziest, most adventurous delicacies of the world!

Adventurous eaters, rejoice! Chef Ban has compiled a book of some of the world’s most unusual and delicious recipes.

Experience delicacies from countries across the globe unlike anything you’ve ever tried before.

If you’re ready to branch out from your everyday meals, be sure to pick up “World’s Craziest Recipes!”

After the Vietnam War ended, a teenaged Chef Ban left his homeland and family in search of a better life.

Not long after arriving in America, Chef Ban opened Indochinois, a Vietnamese restaurant that helped launch Ban’s career in the culinary world.

Now retired, Chef Ban travels the globe searching for new foods and recipes to share with others.

These three eBooks are full of thrills! They’re all free for Kindle. Click the book covers to find out more and download them!

Any Sherlocks in the fanbase? These five mysteries are waiting to be solved! All five mystery eBooks are free for Kindle.

How about three contemporary fiction eBooks for your Friday? All three of these are FREE on Kindle!

Freebooksy has partnered with publisher David C Cook to offer our fans 2 free ebooks every week between now and Christmas! Today’s free book is below. Click here to see previous free books.

An adventure teeming with a positive outlook on life, this first book in the series is a winner for all ages.

An orphan faces an evil magician in this literary fantasy for readers of all ages that probes the depths of good and evil.

The life of ten-year-old Zac Sparks changes overnight when his mother is killed by lightning. He’s sent to live in Five Corners with his Aunties, two cruel old hags who obviously don’t like him. It isn’t long before Zac knows something really strange is going on. Five Corners is populated with weird characters–a midget butler, a girl who doesn’t speak, a blind balloon seller, and a mysterious singer who is heard but not seen. Then there’s the Aunties’ father, Dada. Zac’s first encounter with Dada is so terrifying he faints dead away.

The one bright spot is Sky Porter, the proprietor of the general store across the street, a friendly soul who encourages Zac–when the Aunties aren’t looking–and shows him a kindness that is sadly lacking from his dismal life. But Sky isn’t what he seems either, and when Zac learns Sky’s amazing secret he realizes, to his dismay, that this wonderful man may have a very dark side as well.

Discovering that Dada is an evil magician who is intent on stealing the ultimate treasure, Zac knows many lives are at stake, including his own. With time running out, he must turn to the one person who might be able to help: Sky Porter. Can Zac trust him?

David C Cook is a nonprofit organization dedicated to publishing and distributing leadership and discipleship resources to help Christians all over the world grow in their faith and pass it on to the next generation. We call this “DiscipleShaping“. We were established in 1875 by David Caleb Cook in Chicago, IL. Since that time, we have published numerous bestselling books from The Picture Bible to Crazy Love by Francis Chan, developed over ten lines of Sunday school curriculum, and published many of today’s most popular praise and worship songs through our music division, Kingsway.

Here are all the books that we’ve featured from publisher David C Cook. To sign up for David C Cook’s emails, click here!

We never get tired of good romance books! We’ve got another bunch of FIVE free ebooks for Kindle, thanks to the KAB Free Par-Tay! Check out the books, below.

Here’s something for the lovers of women’s fiction to enjoy! All three of these Chick-Lit eBooks are free for Kindle!

Fans! We’re giving away 10 paperback copies of the book UNCONVENTIONAL.

YOUNG JAMES FROST just knows, deep in his bones, that he’s a writer. He writes far into early mornings, after his wearying hours of scrubbing toilets and sweeping floors. He loves writing that much.

But it’s not only the joy of words that keeps him grinding; it’s his desire to retire the janitor’s mop. He sees being published as the key to living an improved life. James has another deep-seated conviction: that he’s not good enough. He secretly longs to be accepted.

However, the conventional others in his life seem all too willing to remind him that he’s wasting his time. Then he meets and falls in love with Leigh, the one bright spot in his endless misery of self-doubt. A quiet but resolutely religious girl, she has to fight off disapproval of her own from overly critical parents, whose insults are countered by James’s often-voiced admiration of her. Likewise, Leigh’s faith in his talents begins to build his confidence, eventually allowing her to introduce him to a different way to help himself: relying on God.

Ultimately, James’s newfound faith is sorely tested to the point of doubt when his dream to be published seems to melt into a mirage, smothered by countless rejection slips from agents and publishers. His faith is also battered by having to fight highly emotional battles and suffer fear and loss. Just when James appears hopelessly sapped by devastating events, one last door opens, and he’s rocked by an epiphany.

UNCONVENTIONAL is designed to inspire readers to reach for their dreams. Buy this book. Read it. Share it with everyone you know. You – and they – will be glad you did!

If you read the book, please support the author by leaving a review! 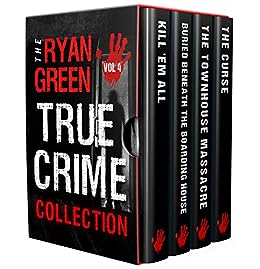 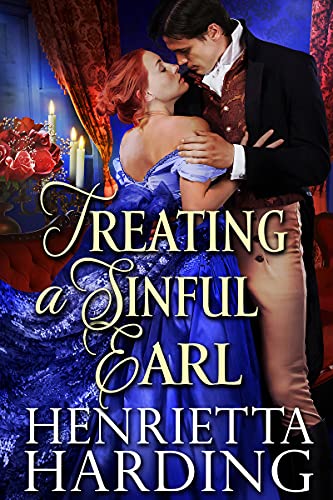 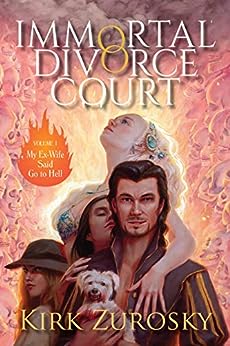 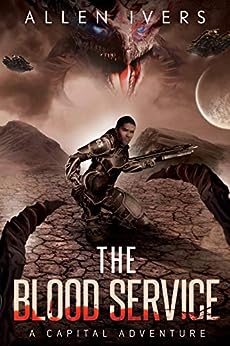