Born To Magic (Tales Of Nevaeh Book 1) by David Wind: International bestselling, “Born To Magic”, called a mix between “Shannara Chronicles” & “The Hundred Series” by reviewers, takes place 3,000 years after worldwide nuclear destruction. The survivors evolved, embracing the scientific magic of the 21st century & metaphysical warfare, as ancient enemies from across the seas close in and old legends come alive. From The Ash (The Phoenix Series Book 1) by Dave Heron: All Phoenix wants is to go home. She’s desperately trying to get across the barren wasteland of the United States to get back to Maine, where she clings to the hope that those she loves are waiting for her. At its core, “From the Ash” is the journey of a young woman running away from her depression, blindly believing that something better has to be at the other end of the tunnel. Callisto 2.0: A Novel of The Future by Susan English: Callisto, a brilliant but shy physicist, is recruited to work at Shambhala, a women-only space station in orbit around the Moon. Here, in this bastion of scientific freedom, Calli discovers the transformative power of the indomitable female spirit, and a future beyond her wildest dreams. Has she found a life worthy of taking a leap of faith? Fight Or Flight (Adrenaline Rush Book 1) by Lawrence M. Schoen and Brian Thorne: Ben Cooper had been a famous actor. Now he’s older, black-listed, and hasn’t worked in years. Could an experiment with an alien virus not only save his career but also his life? Nicholas Raven and the Wizards’ Web (The Complete Epic Fantasy) by Thomas J. Prestopnik: Nicholas Raven craves adventure but gets more than expected when swept up in the affairs of two corrupt wizards. When accused of murder, he flees home, undertaking two perilous journeys – one to rescue a new love, the other to reforge a magic key, one turn of which could destroy the wizards’ Enâri race and shift the power balance in a looming war. Challenger by J.L Rose: Siggy Smith is a confessed murderer, but her crimes aren’t as cut and dry as they seem. Despite the moral grey area of her actions, she’s sentenced to death because she’s a shifter. In her final moments, however, she’s offered absolution: Utilize her experience as a Marine to hunt down the real monsters in the world and earn herself a clean slate. 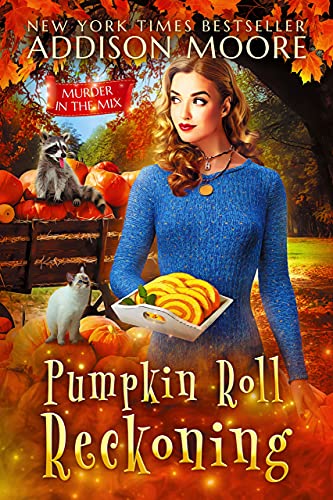 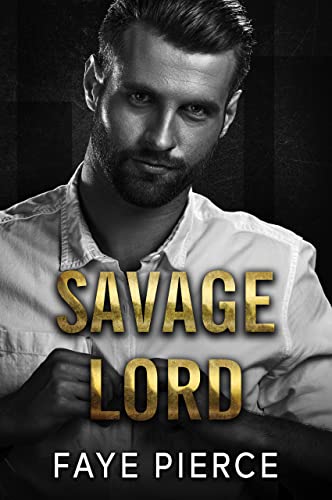 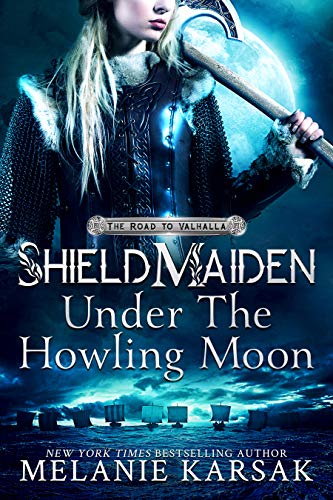 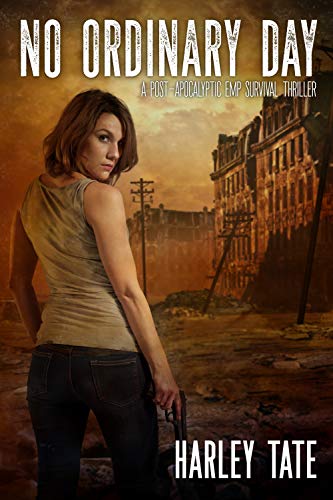