Editor’s Note: What goes great with a murder mystery? Cupcakes, of course. Just try not to get frosting on your Kindle while you read.

An intriguing and light read that’s a ton of fun!

Book Description: It’s a baking competition finale and one of the judges turns up dead. Lexy’s the top suspect and must discover the real killer before she’s disqualified… or thrown in jail!

Author’s Inspiration: “The whole series started one day when I was at my sisters house and she had a box of cupcakes. She kept eating just the tops… you know, the part with the frosting.. and throwing the bottoms out! Cupcake tops are Lexy’s signature product in her bakery and were featured in the first book in the series, ‘Killer Cupcakes‘.”

Editor’s Note: We love the strong woman leading this mystery series- she never gives up hope! Get this one for free, then enter our giveaway for the second book in the series, ‘No More Brothers‘!

The twists and turns will keep you on your toes!

Book Description: Three women have been murdered, and the police quit searching! A widow tries to uncover the truth, finding out a lot about herself in the process.

Author’s Inspiration: The book began as a painting of the lower east side- it ended up as a mystery story!

Susan Russo Anderson has written throughout her life, teaching language arts and creative writing. She is a mother, grandmother, widow, and member of Sisters In Crime.

The storyline is interesting with many twists and turns to keep you engaged in what will happen next as well as making you think….what if…

After a daring robbery, Rei and Gideon Quinn are recruited by their boss to recover a lost family heirloom: a letter written by St. Paul that could rewrite the history of the Church.

What they discover is that an old journal, also stolen but little thought of, was the real object of the theft. An art preservationist, Rei begins to decipher clues in the journal, and finds that they lead to a treasure: the long lost throne of King Solomon. As they embark on a treasure hunt, following the Portuguese Spice Route through east Africa, the Middle East and into India, they must rely on letters from a long dead Jesuit priest. They must also keep one step ahead of the secret militant order that carried out the robbery and is after the same goal: the prize of a lifetime.

Filled with fast paced action and having broad appeal, Solomon’s Throne is an ingenious adventure that sweeps the reader around the globe in a race against time.

Born and raised in Florida, Jennings spent her early years reading anything she could get her hands on, when she wasn’t spending time in and on the water. She won a prize in the 6th grade for her science fiction stories.

Jennings attended the University of Tampa, graduating with a B.A. in Political Science, and almost enough credits for B.A.s in both English and History. She attended graduate school at the University of West Florida, studying Psychology. She spent time over the years doing various kinds of business writing, editing, and teaching writing, but mostly having and raising her family, homeschooling her children, owning and running a business with her husband, and starting a non-profit.

Thanks to a crazy idea called NaNoWriMo, Jennings got back into creative writing in 2011 and hasn’t stopped since. She currently lives in North Carolina with her husband, also a writer, and two children, and travels extensively with her family, and her non-profit in Uganda.

Editor’s Note: We found three murder-mysteries that are perfect for the budding sleuth. Give ’em a shot- we think you can solve them!

Editor’s Note: We picked these three mystery books because they’ve all got a cool, Sherlock-style vibe. Check ’em out!

Editor’s Note: Thanks to the KAB Sweet Stuff Free Par-Tay, we’ve got four more FREE mystery and thriller eBooks for you today!

Editor’s Note: Check out these four mystery and thriller eBooks that we’ve got for you today! They’re free this time thanks to the KAB Sweet Stuff Free Par-Tay!

Editor’s Note: There’s fantasy, sci fi, and mystery in the three young adult books we’ve chosen for you today. And- just look at how great those covers are!

Check out these two FREE mystery eBooks! They’re both free on Kindle!

Grab these three mysteries to spice up your Saturday! They’re free on Kindle! 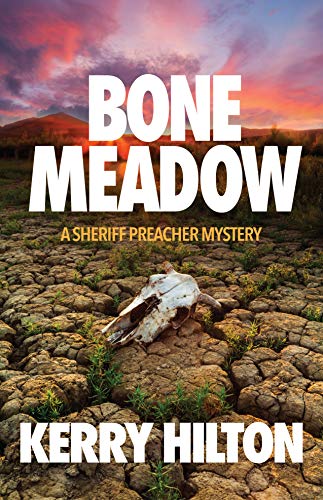 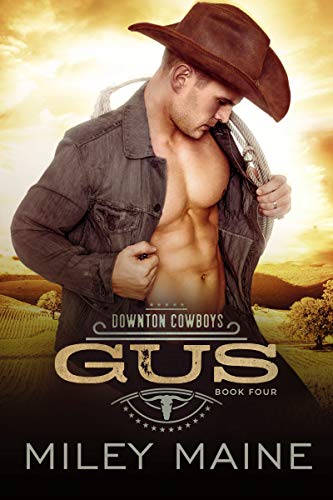 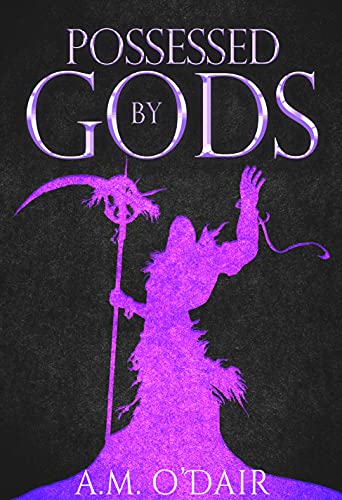 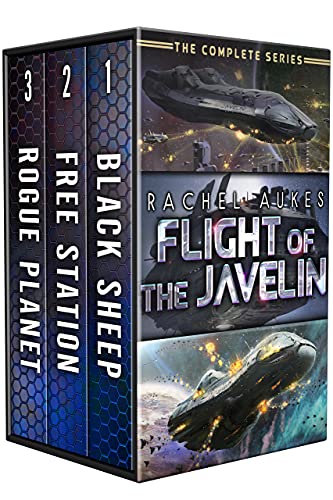